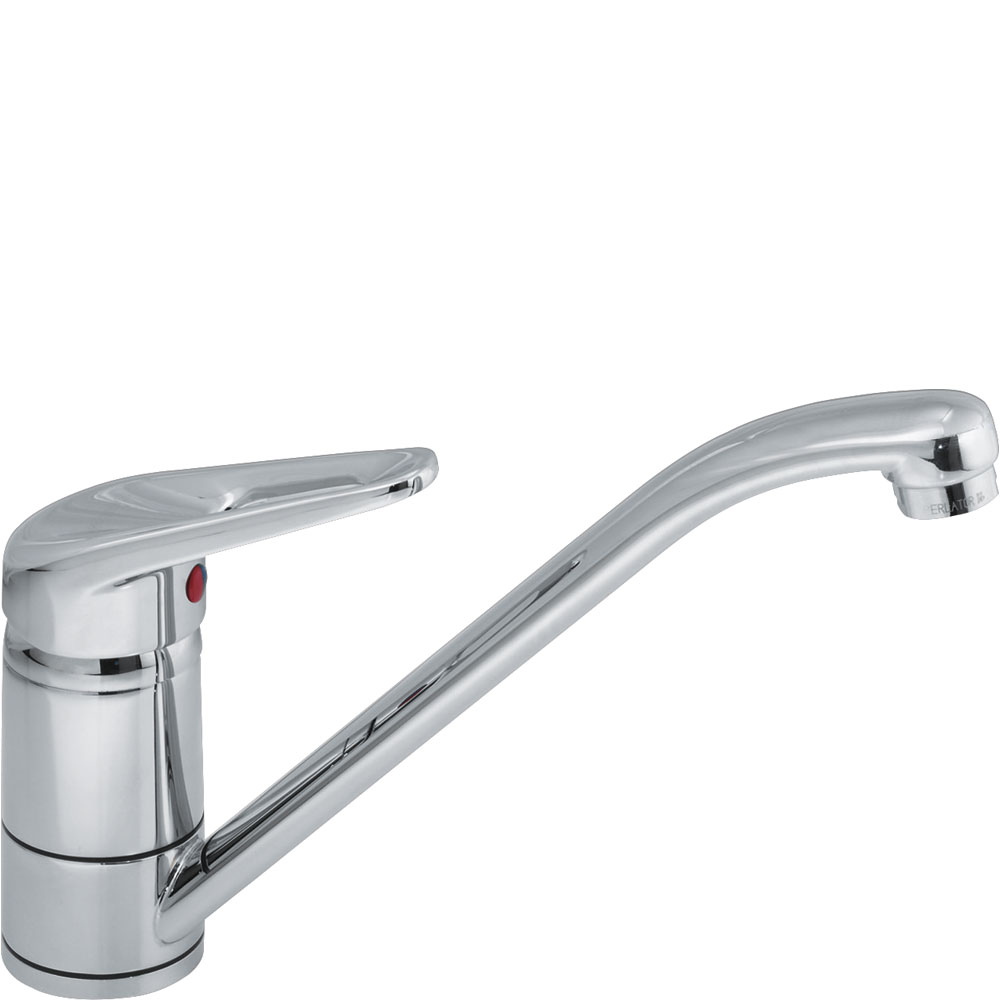 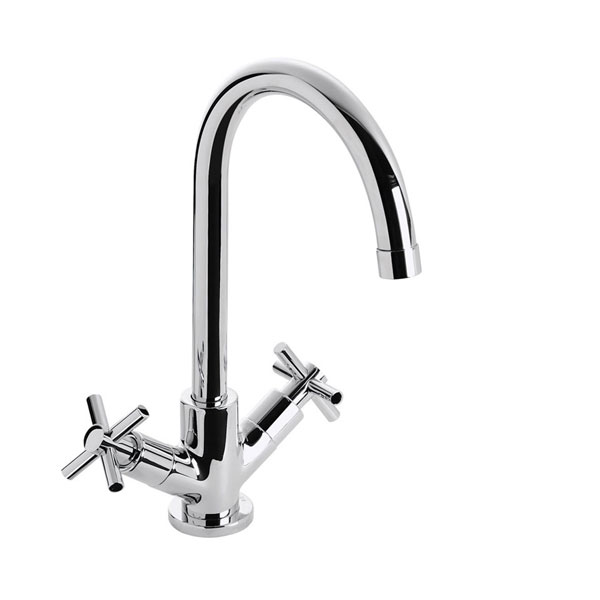 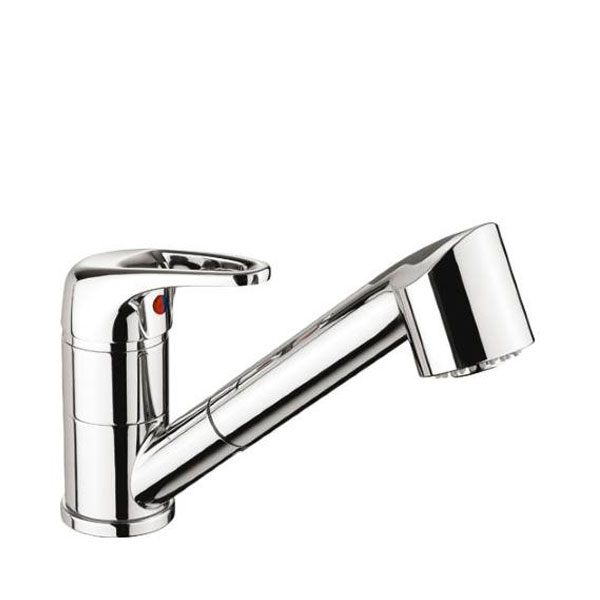 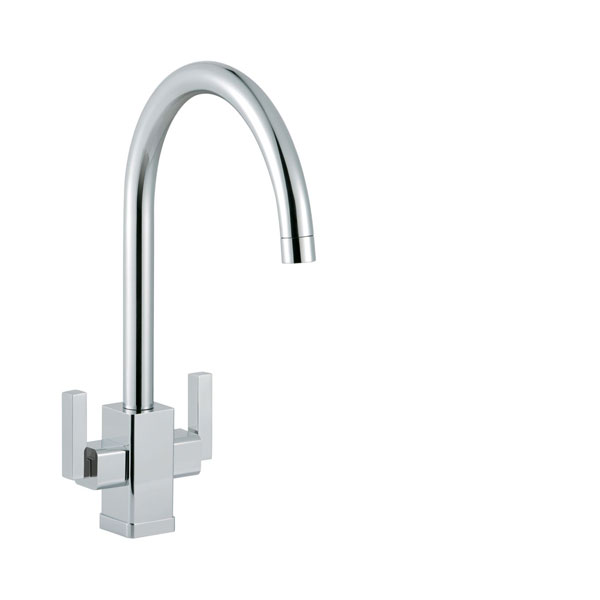 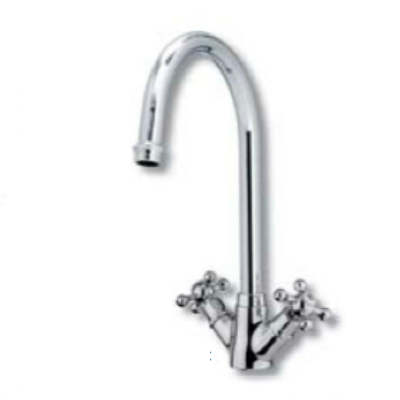 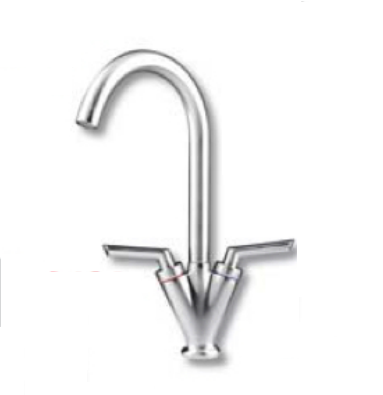 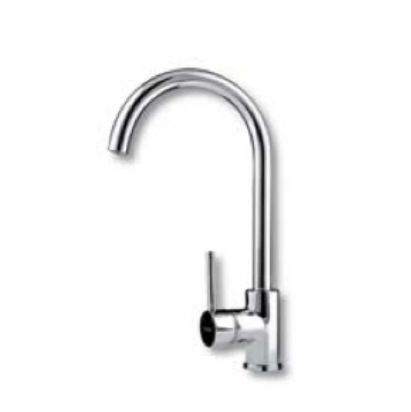 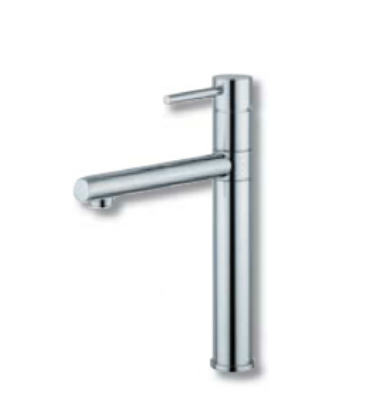 Our customers know they can rely on us to provide outstanding products at reduced prices, and often return to us whenever they require superior items for their homes. Should you wish to take a closer look at products, you can visit us at our Doncaster showroom and see for yourself the amazing quality of our goods. Customers that live within a 30 mile radius of our showroom can take advantage of our design service for a complete overhaul of their kitchens.